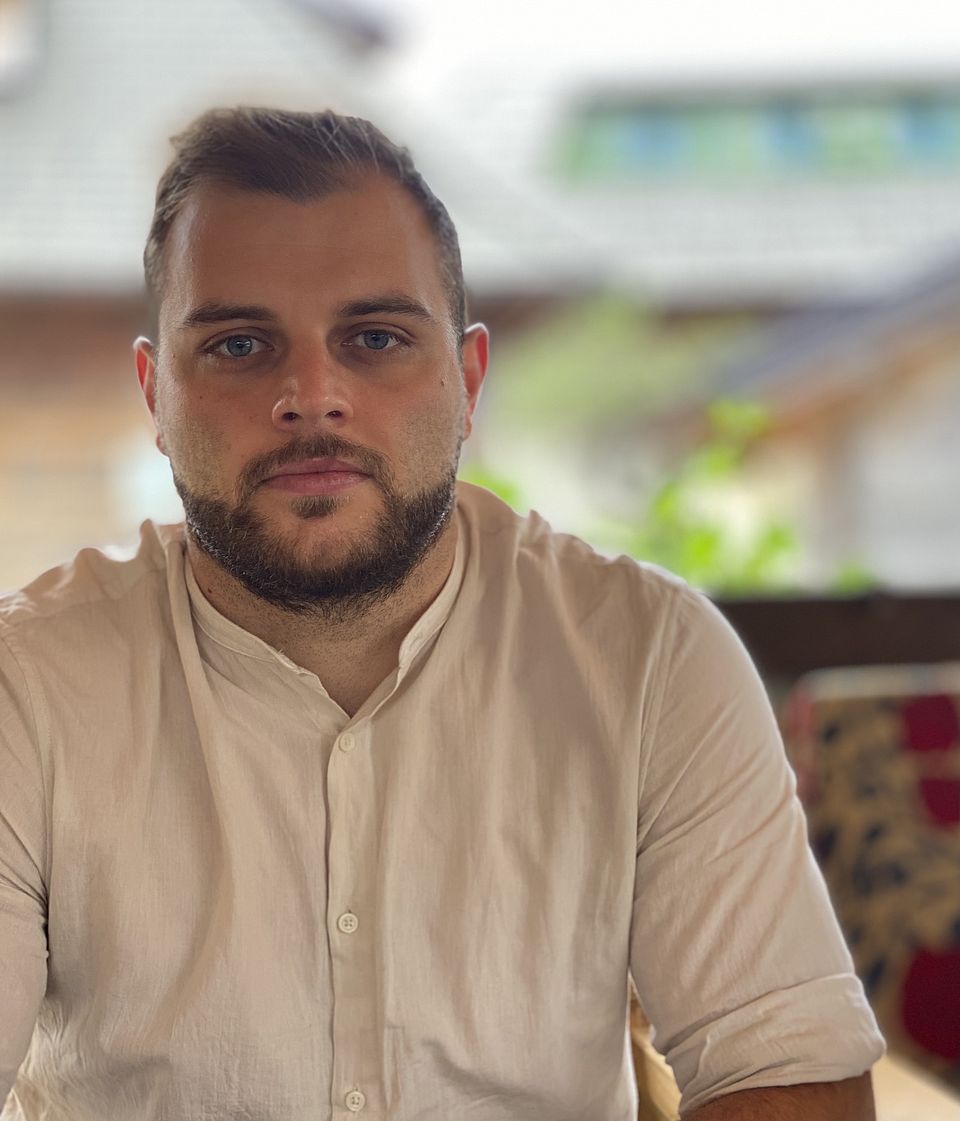 Zlatko was born in Šabac, a city in western Serbia best known for its unique September fair. Early in his education, he showed interest in natural sciences which later led him to chemistry. During high school, Zlatko was a regular competitor and award winner at the Serbian National Competitions in Chemistry. This success led him to the 44th International Chemistry Olympiad in Washington, D.C. where he represented the Serbian team and was awarded an Honorable Mention by the American Chemical Society in 2012. During his Bachelor studies, he worked as Medicinal Chemistry Intern in Roche in Basel and as an intern in the Center of Advanced European Studies and Research in Bonn, Germany. In 2016, he graduated from the University of Belgrade as a Valedictorian of his class. His Bachelor thesis work with Prof. Filip Bihelovic and Prof. Zorana Ferjancic focused on the synthesis of novel analogs of potent neuroactive natural product (±)-alstoscholarisine A. Zlatko joined the Sparr group as an Alfred Werner Scholar in 2016 and continued as a PhD student where he investigates novel atroposelective transformations. He received the award for the best virtual poster during the Swiss Industrial Chemistry Symposium in 2020. In his free time, he enjoys playing sports, reading, and programming.